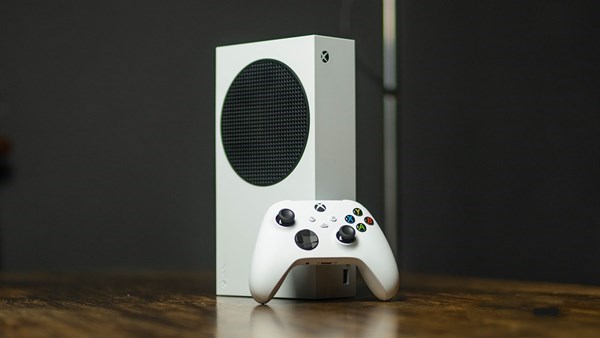 For the producers, nothing has changed. they will continue to help. because he is satisfied with his mass. They bought 4k screens and there are no games running 4k (excluding native 30 fps modes), but channels such as digital foundry legitimize this, they claim “no need for native resolution, unnecessary hardware waste, 1200p already looks good”. When most of the players remain silent on this situation, there will be 60 fps mode for the producers, a mode with the freedom to drop to 1200 1300p.

he even claimed that demons souls running 1440p looked no different from 4k. since there were such things, why the industry is struggling with dlss, directml and so on …

Even the freak solution called TAA is in the market full of reviewers who praise it at every opportunity. who thinks how perfect and wonderful he is, solving all the problems that have existed for years or something. where he solved. Has into the graphics quality. games look gross at low resolutions (1440p and below). Minimum 4k rendering is required. However, as an industry, hardware has also shown that they cannot render native 4k. So officially they are pushing people into blurry gameplay. If I did not actually see and experience how much taa is into the image with shut / open, I will believe in the men. they have attached claims as if it looks like a temporal reconstruction, low resolution native resolution.

While the game called valhalla should work at 4k 60 fps on xbox sx and ps5, all the reviewers do is “it’s normal for 60 fps to drop to 1300p” what is normal. they can. Does native 4k 30 not work on rdr 2 xbox one x? The graphics of Valhalla are not better than him. Come on we said cyberpunk city or something, the landscape structure of valhalla and rdr2 is also similar. I mean, it’s all the initiative of the producers.

If the producers had targeted 4k 60fps for the series x and ps5, the series s could also hold very comfortably at 1080p 60fps.

What’s wise, the series s going back from 1080p triggers people, but nobody says anything to the 1200 1300p rendering of consoles such as ps5 xbox sx. The game that descends to 1200p under the name of dynamic 4k. but as long as the nation is happy with its state, the producers continue this behavior.