See Also. “Xbox is coming with event next week: more than 25 games will be shown”

Players on Forspoken In a fantastic and dangerous land called AthiaAn ordinary young woman who uses her magical powers to survive Frey Hollandwill check. With the character of Frey discover and reveal its secrets you will go on an adventure to

Available for PS5 and PC

Luminous Productions, Forspoken’ın PlayStation 5 will use its power to the fullest and to the players that they have never experienced before It promises to provide an experience. Game In 2022 PlayStation 5 ve PC will exit for. The game is for both platforms being developed at the same time.

Game shared video and images you can find it below. 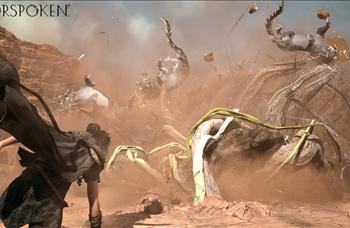