Players will assemble a group of warriors and With 5v5 battles He will try to defeat his enemies. The game has been in the testing process for approximately 8 months and has now reached the full version. Last added 10 new characters can be played in the game together with It has 35 characters.

At game Story Mode, Ychallenges, Arena PvP and Special Events There are different modes such as. Players who will be logging into the game for the next 2 weeks 100 adet Arkadius Guaranteed Shards will win.

Into the game right now App Store ve Google Play over free of charge you can reach. The game’s store pages and video you can find it below. 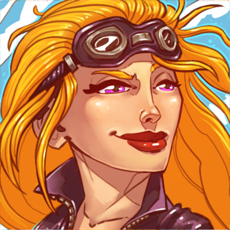 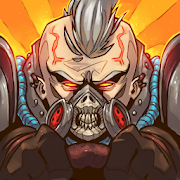