Prepared by the Presidency of the Republic of Turkey Official Gazette An important feature has been added to the mobile application. When a new decision, announcement or announcement is published in the Official Gazette, a notification will be sent to your mobile device.

Advertisements are published at different hours in the Official Gazette, where many developments, tax increases and changes in the law are announced. Therefore, it was difficult to follow. People who wanted to be instantly informed about the announcements had to refresh the page manually. Now, when a new ad is posted, from the mobile app instant notification to be sent.

Fun and educational mobile application from MEB: Sure

In addition to the instant notification feature, among the announcements filtering feature has been added. Design improvements and bug fixes were made. Official Gazette mobile application free You can use it as. 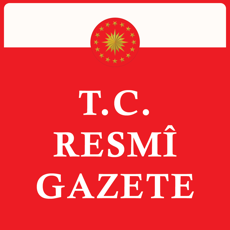 
Presidency of the Republic of Turkey 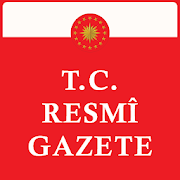 
President of Republic of Turkey