When we look at the game, the most striking point is undoubtedly the gameplay, to schedule and one touch to be founded on. We are used to simulation racing games We can say that it is far from their control. There are also many options in the game where you can customize your games.

Project Cars GO will debut free for mobile on March 23

Many in the game licensed vehicle and for all kampsamlı somehow vehicle development can be done. 50 different vehicles is currently available. Also, in total, including Brands Hatch, Autodromo Nazionale Monza, WeatherTech Raceway and Laguna Seca There are 12 different tracks.

You can now download the game for free on the App Store and Google Play. The size of the game is approx. 1.2 GB. on the iOS side iOS 12.0 or later you must be using a version. In the Android version, it changes according to the device. You can find the shop pages below. 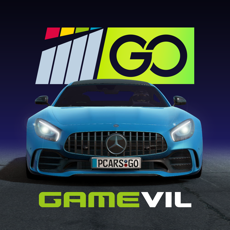 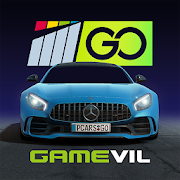