Project Cars GO will debut free for mobile on March 23

Final Fantasy VIII Remastered right now Available for iOS and Android. The price of the game on both App Store and Google Play The price is 159.99 TL. You can find the store pages and video of the game below.

Also, in the past weeks, two different versions for mobile Final Fantasy The game was announced. To details from here you can reach. 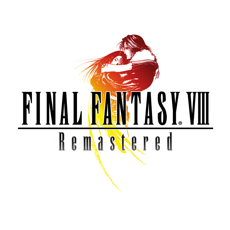 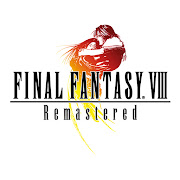