River Legends: A Fly Fishing Adventure role-play and adventure genre uniting one fishing game. Although it seems easy to play the game, it should be said that it is not easy. When trying to catch fish, it is important to observe the flow velocity, direction, weather conditions and some of the above. you need to pay attention to details.

Also, throw the fishing line and and other fishing techniques You should also pay attention that this is the game. makes it realistic. All controls real time It works as. To pixel design The game also offers you a nice visual.

Game April 27It will be released for iOS and Android on the App Store and Google Play. App Store ‘from 27.99 TL, Google Play’de ise 31,99 TL. You can find the store pages and the trailer below. 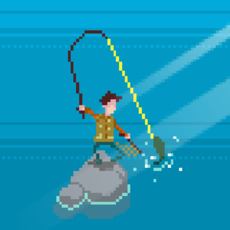 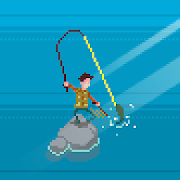