Publishing and developing by DHGames in the role-playing, roguelike and strategy genre Heroic ExpeditionThe release date for mobile devices has been postponed.

Release date in the past weeks As of April 7 Unfortunately, the release date of the announced Heroic Expedition experienced a slight delay at the last minute. Of the game The new release date is April 9, 2021.

At the exit free If you want the game right now App Store or Google Play You can pre-order via. The game’s store pages, the caption and the video you can find it below. 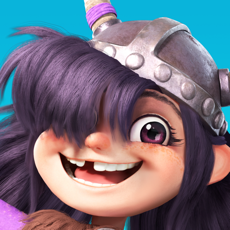 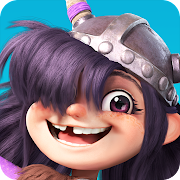 An immersive RPG game with different game modes. Fight against the Catastrophic Lord who plagued the Holy Land and save the world from chaos! Adventurers grow up here! Begin your magnificent journey in the Holy Land!

Compete with Players from All Over the World

Prove your strength in solo matches and cross-server tournaments. Become the ruler of the arena and win awesome prizes! Join a tribe and fight alongside your friends. Earn more resources by improving your tribe!